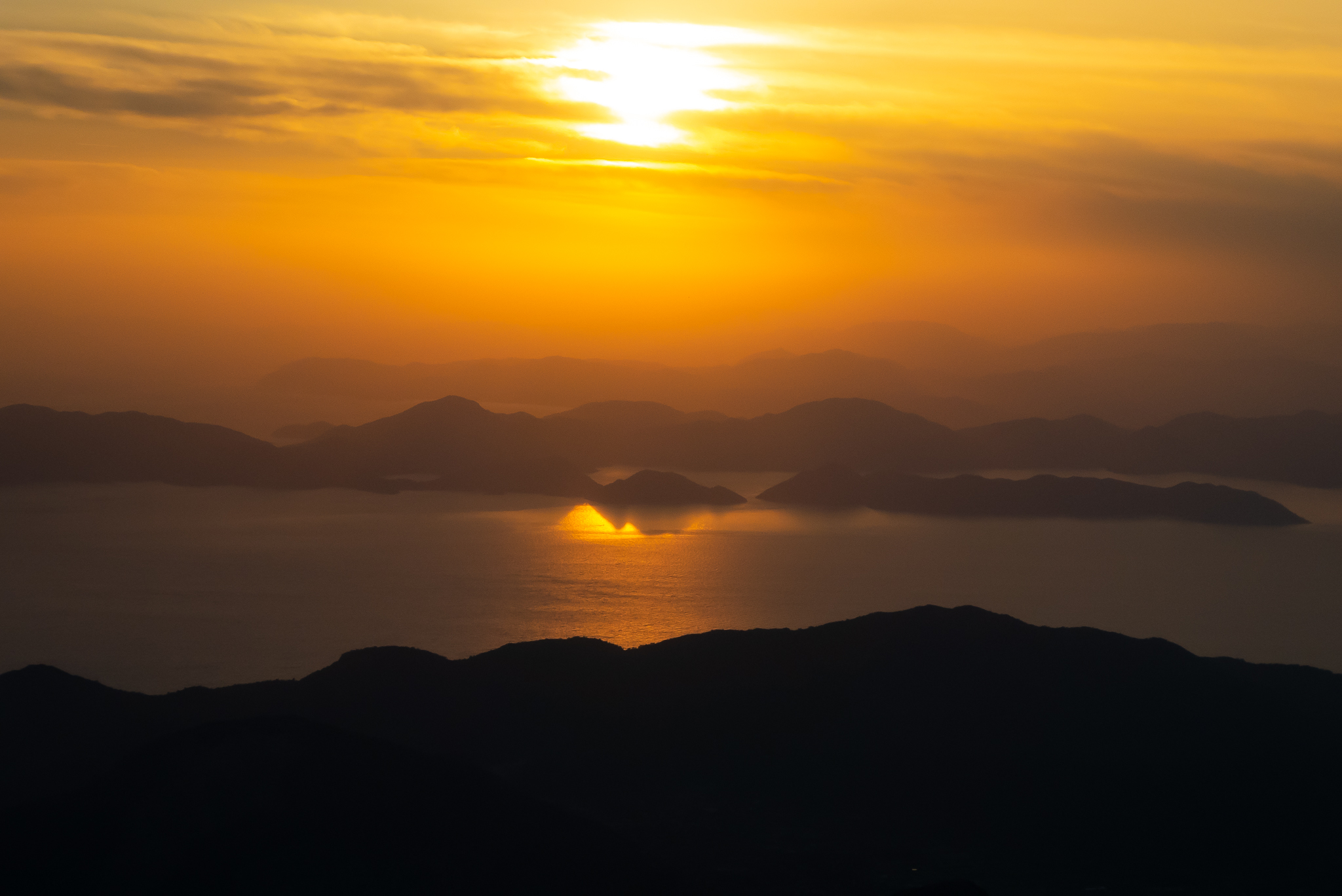 A lot of activities here too.

We took the boards down to Gemiler. Lovely and quiet, but with a lot of pollen from the pine trees in the water. We were self-sufficient with our own seats, food and drink. The wee chancer from the only bar on the beach wanted us to pay him for using our own stuff on the beach!. On yer bike !

We took a taxi up to Baba Dag with Joy and Moya. Stunning views from the snazzy new restaurant at 1700 meters high. The food and drinks were pretty good too and not overly expensive.

With Calis Walkers we had a short walk round the tracks above Ovacik. I’m embarrassed to say we have never walked these despite being so close. We always go the opposite direction. Goof craic and a nice lunch at Turtles.

The Tuesday cycle was “two eggs” with Lekker Ding. “Two eggs” is a restaurant by the river where you get two eggs with your breakfast !. This was the first run on my new (used) bike. There were a couple of steep bits which I managed to cycle up. I wouldn’t have on the old bike. Glad it’s not all my fault!

The Wednesday walk was a new one for the Ramblers and much further away than normal. We drove up to nearly Dalaman airport then turned left towards Sarsala Bay passing a stunning lake with picture-perfect reflections. Unfortunately, we were in convoy and couldn’t stop for pics of the lake 🙁 The walk wasn’t long but it was on a path with lots of rocks so progress was slow. Over 2 hours for all in the party to walk 6km. We had our [picnic at the end and a few (including me) had a swim at Cleopatra’s Hamam. Nobody commented on how much younger I looked!

The bay was busy as it was Bayram (the holiday after Ramadan). Lots of big flash yachts in the bay. A fancy yachty restaurant we passed was selling beer for 60TL (between 15TL and 28TL in our area). A lobster salad would have been 600TL (knocking on for £100 !) When we got back to Sarsala Bay it was mobbed. The Turks never start their beach/picnic jaunts early!

The last lot in the gallery was my first Ghost Riders run on Thursday with Santi, Garry & Jayne. Tony came along on this one too and it was his first big cycle for a year !. My hardest one yet but still great fun !. Mostly off-road on forestry tracks with some good long climbs and some “interesting” descents. The new bike earned its stripes again!

I have been amazed by how much I have been enjoying this type of cycling and that I wasn’t even more crap at it! 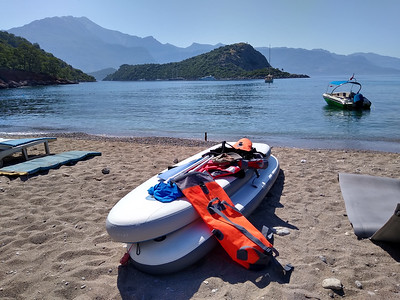 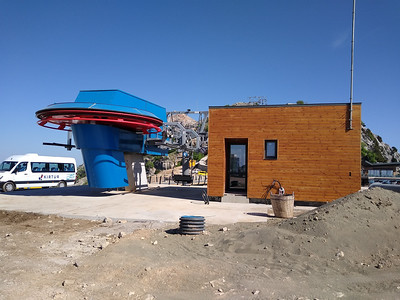 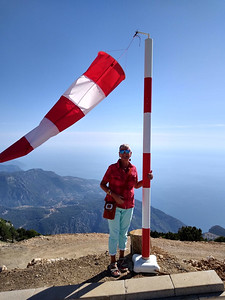 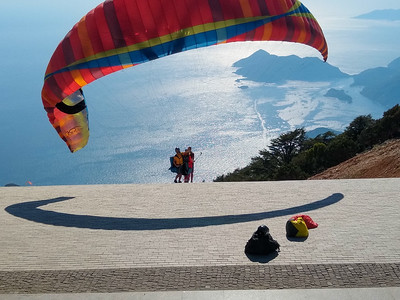 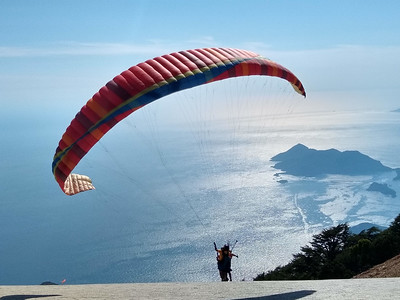 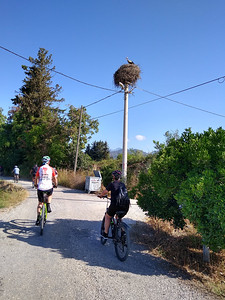 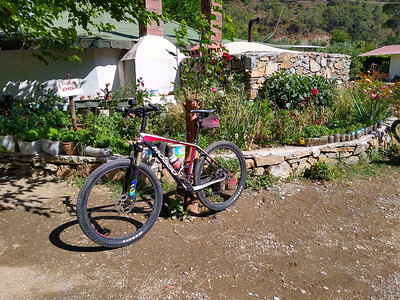 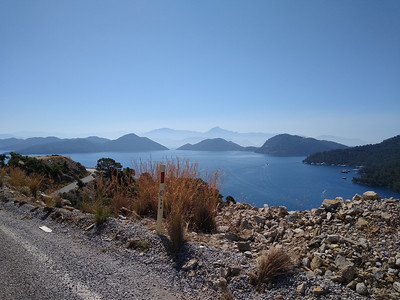 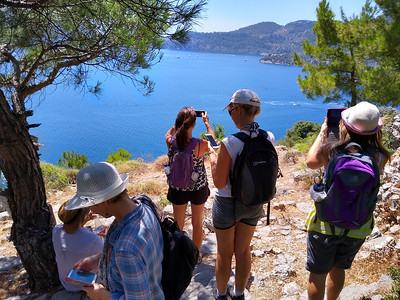 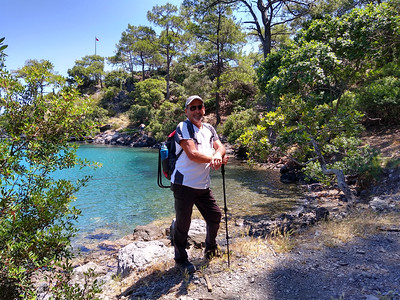 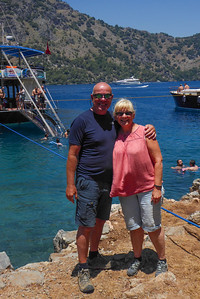 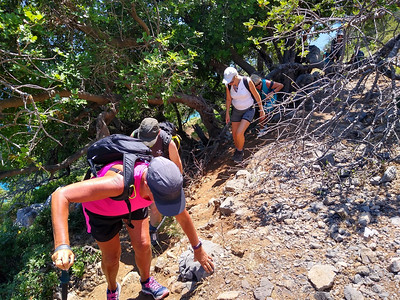 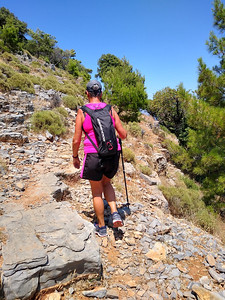 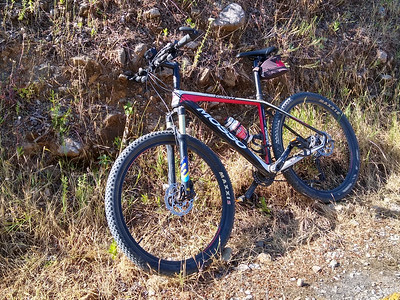