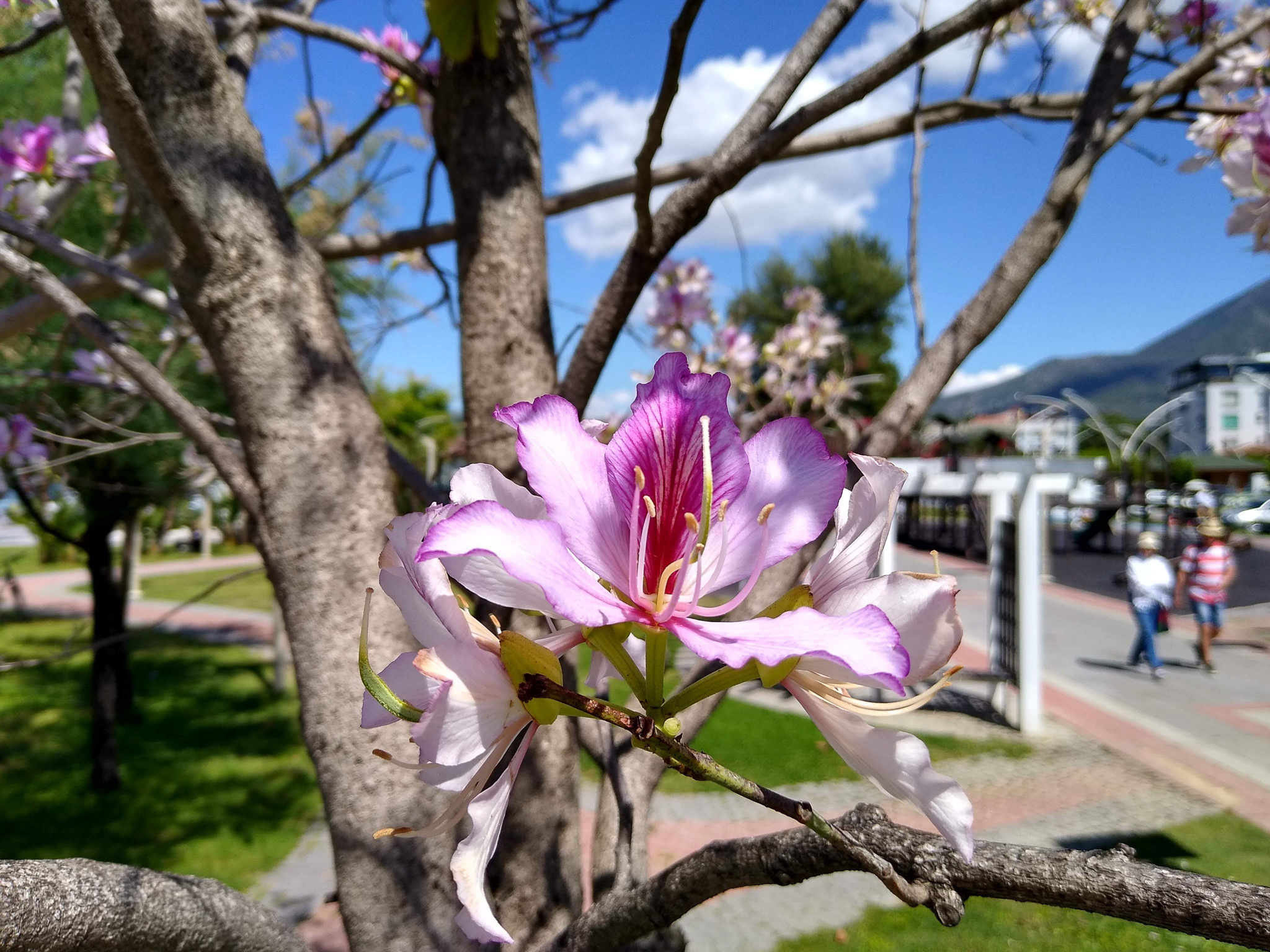 A catchup of pics from our time after the family went home.

We like Fethiye from our very first visit many years ago. It has changed over the years but is still such a lovely “proper” city to spend time in.

Things are quiet in April and May and well into June so it’s great for a laid-back wander and to re-visit old haunts. The flowers on the trees in spring are stunning as is the backdrop of snow on the mountains.

We had a hire car so we were down at the Logoon a lot with the paddleboards.

Before we filled nearly all of our days with organised activities we fitted in a long walk over the forrestry tracks to Kayakoy to visit Murat at Avalon Steppes. About 14km.

The rainfall over winter was horrendous this year. As a result Kayakoy was flooded. The Yurts at Avalon Steppes were flodded too ☹️. Murat’s dad had built the Yurts (he is a retired Bank Manager!) and he and Murat’s mum did an incredible job repairing the damage and getting everything ready for the season. Murat was in the UK welcoming a new addition to his family!

It was nice to see (and hear!) the noisy gregarious bee-eaters about. A sure mark of Spring!

The last couple of pics were a meal out with our neighbours Pat & Jez at the tucked-away but excellent Kukina in Fethiye.