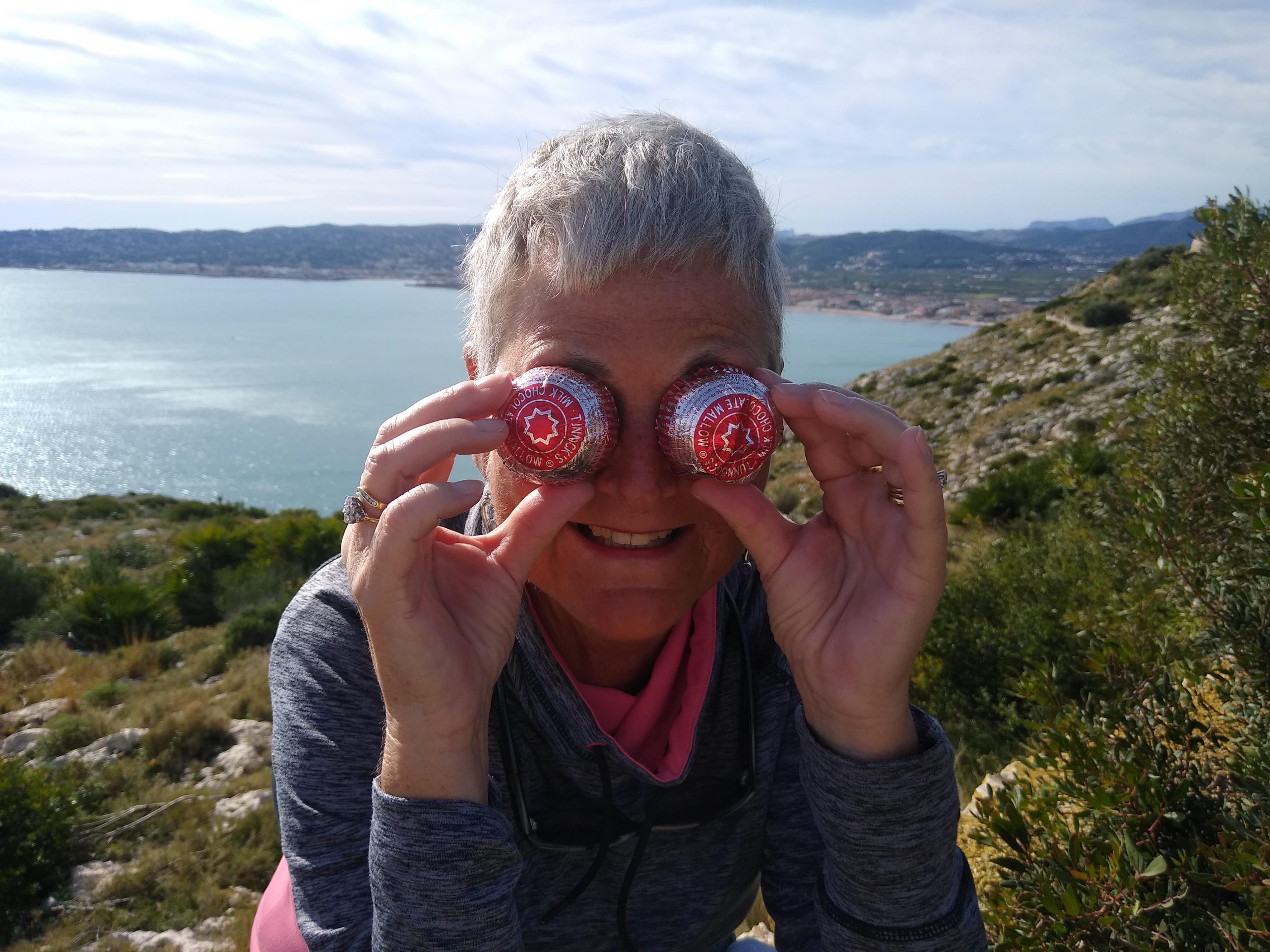 Apologies for no Blog for a while. Having friends staying doesn’t half make time fly!

After storm Gloria we did mostly local things ( a few miles along the coast), including some walking exploring.

We had another visit to Jesus Pobre Rural Market which we really enjoyed before. We arrived a bit later,….after an unintentional “detour”!. We were arriving as the horse and carts were on their way out!. This was something new to us and probably something to do with the San Antonio Festival which blessed pets and animals.

We had a walk round Llliber which is a few miles away from the coast along a beautiful valley. All fruit trees, vines and almond trees. The village was really attractive with narrow lanes and alleys. In fact it also had a trail race that day. Sorry we missed (watching!) it.

As part of the “blessing of pets and animals” festival Xabia started “running the bulls” in 2002….amidst some controversy.

We had seen a version of this a few years ago in Arcos de la Frontera…and weren’t fans.

In Xabia they had fitted cages round the square for people to shelter behind, We watched the first “bull”. A young bull was released and “annoyed” to make it charge at the young lads wanting to flaunt their testosterone.

At the start of the thing, there seemed to be very few people….which we hoped showed how “popular” it was, but the number grew. One old biddy on crutches ….with some amount of difficulty …..climbed up a ladder and through a trap-door to get a better view from the top level of the cages! Not easy for an oldie on crutches!

We had a cloudy day over land but blue skies out to sea !. We decided to explore Oliva old town. It was un-polished and pleasant enough but not a hidden-gem. It was cheap though !. A decent coffee for 50 cents!

I didn’t end up with any pics I liked which maybe tells the story (and that of a cloudy sky)!

The views from the lighthouse at Cap Sant Anton are great. Over Xabia, out to Ibiza, Calpe Rock and along the coast to Valencia.

Easy to get to by car, but a good walk up the road from Xabia port or a walk up the path from the Port. We have walked down this way.

Today’s mission was to walk up the lighthouse path, walk along the headland to find the windmills clearly visible from the town, and find a path back down!

The walk up to the lighthouse was a bit “clambery” at the the start then a good path. Aileen coped fine as uphill is always her best direction!. We found a good path avoiding the road back to the windmills and the path back to the old town. The path started well … but soon got a bit “clambery”. Not so good for Aileen going down …but she managed fine.

Will probably do it in reverse next time!

We meet Kenny and Moira in Valencia tomorrow. Roll on the festivities !