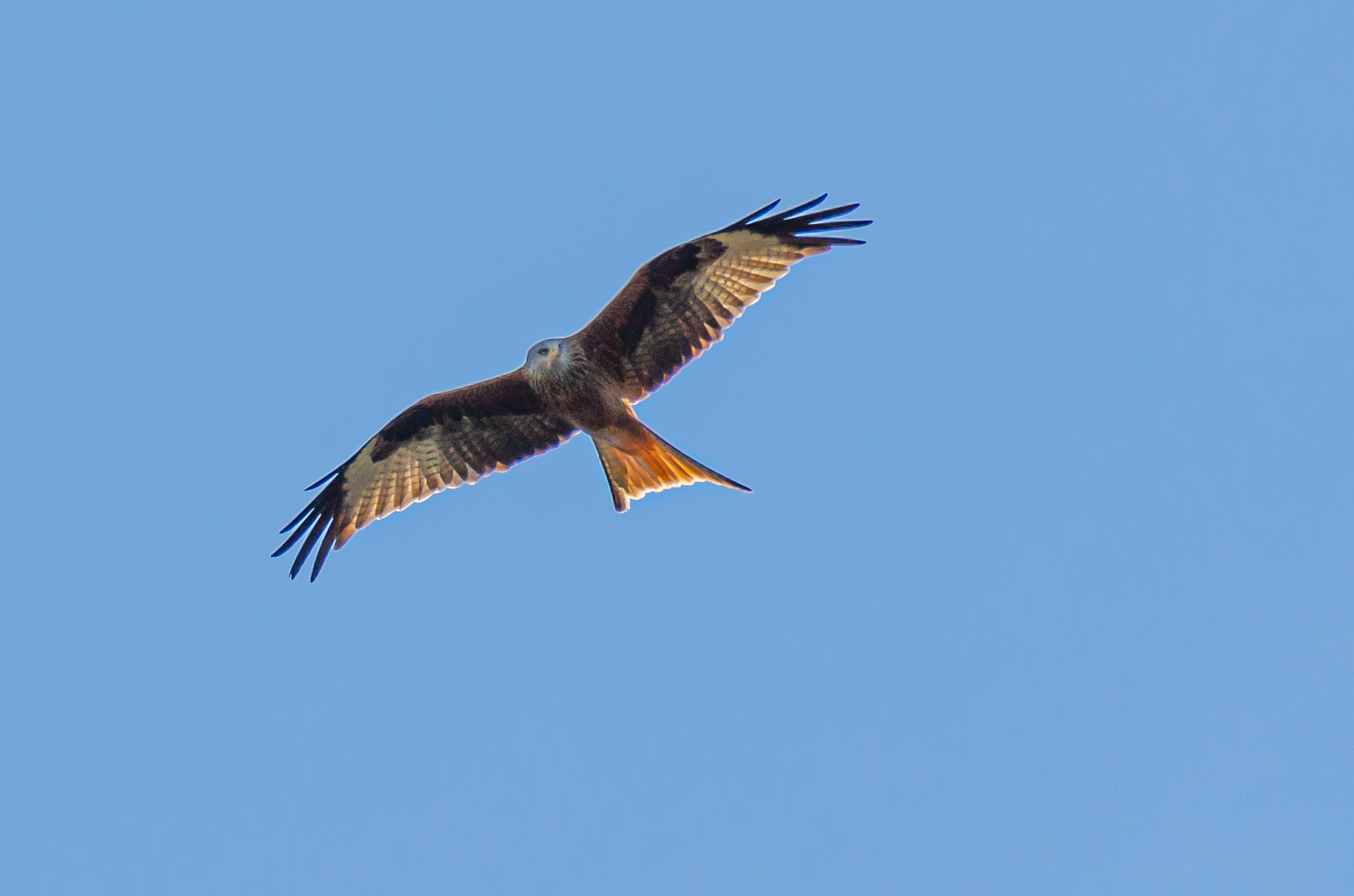 We were blessed by a bright day as we headed from France into Spain.

In fact, despite our plans being “messed up” by the cancellation of our Ferry from Portsmouth to Santander due to bad weather, we were actually a day ahead of schedule! We crossed into France the evening before we were originally due to sail to Spain, and that was to be a 28 hour crossing. Bottom line we were in the South of France a day before we were due to be in North Spain, so we had an extra day to spend travelling.

We already had a night booked in Zaragoza and tried to extend that to 2 nights but they were full. We decided to spend a night in Logrono instead.

I didn’t know a lot about it, but I had heard it was a “foodie” place to rival San Sebastian. We could have gone to San Sebastian instead (or as well as) but we had been there before.

We plugged Logrono into the Via Michelin App on the phone and picked “Discovery” routing. If you have the time and the inclination I love this feature as it will pick a scenic road along ridges, or through valleys or just any “scenic” road. It will also take you right into interesting wee towns or villages rather than by-pass them. It has to be used with caution but it is a great tool.

Almost immediately after leaving French, but Basque Bayonne we were heading towards Pamplona, but strikingly it felt very Alpine meadow-like with Alpin chalet-style buildings. It was lush and green and rolling with the odd peak popping up. It also looked very prosperous.

It was Sunday so the hunters were all out with their pick-up trucks, hound, camo gear and orange high-viz.

We needed fuel and we needed supplies but of course, we always forget most supermarkets are closed on Sunday in a lot of Europe. We struck it lucky!. We got fuel from a credit-card operated petrol pump at Intermarche. The supermarket car-park was empty, but I saw someone coming out of the shop. We had a look. It seems it was open this Sunday (as an exception) for the run-up to Christmas!. Result! We got drinks and grub to tide us over.

The scenery was stunning as we drove the wiggly roads towards Pamplona. The SAAB was in its element, although sadly we couldn’t put the top down as the boot was too full for the hood to retract. We would have packed lighter if it was a proper “touring” holiday so we could always get the top down.

We stopped at a wee Bar in Elizondo for lunch. We ordered sandwiches from the menu and sat outside in the sun. We went inside to pay and saw a superb selection of tapas and pinxtos on the bar!. Doh…..if only we had known!. Note to self for next time!

We stopped at a viewpoint to look back over the valley. We also got good views of a Red Kite and a few decent pics.

We have been to Pamplona before and we liked it but we didn’t stop. It is surprisingly large and has a healthy industrial and technology foothold. In fact, this is where Volkswagen makes the Polo. There is also a strong Renewable Energy sector. I had always assumed it was a tiny wee place only famous for bull-running! It is a very smart well-presented city.

As we left Pamplona we were quickly into a wine-growing area with lots of Bodegas. Again stunning scenery with cliffs, crags, valleys and the snow-covered higher Pyrenees in the distance.

Logrono is a pretty enough town. We had a nice apartment right in the centre in the main square opposite the church. We did some research on Tapas bars and asked the owner of the apartment where to try. Some of the bars here specialise in a particular type of food. One does only octopus. A couple only does a stack of mushrooms with a prawn on top. Another does only pigs ears !

We tried one bar and the tapas was OK. We tried one of the mushroom places which was tiny, busy, cheap and good but not exactly mind-blowing. The place with Iberico or Moruns (Moroccan) skewers cooked over charcoal was good,

Our last bar was busy and local (in fact everywhere was “local” as I think we were the only tourists !), but again not a “blow your socks off”

If Logrono is a “foodie capital” we didn’t hit pay-dirt!. It was still a very pleasant place and a useful visit.

As we left the following morning we say a pair of storks nesting in the park. I didn’t realise storks wintered in Europe. It seems more and more do which is probably related to climate change, but also the ability to find food in winter…..which could be down to open waste-dumps ….

We also passed a public Basque Pelota court, It was covered but open on one side with seating. It is a kinda cross between a squash court and a tennis court but very long. Two teams hit the ball against the end wall. There are assorted variations and styles varying from a very hard ball to softer ones, and players hitting the ball with their hand, a bat a racket or a wicker scoop to collect and propel the ball. The players using it here had what looked like tennis rackets and a tennis ball.