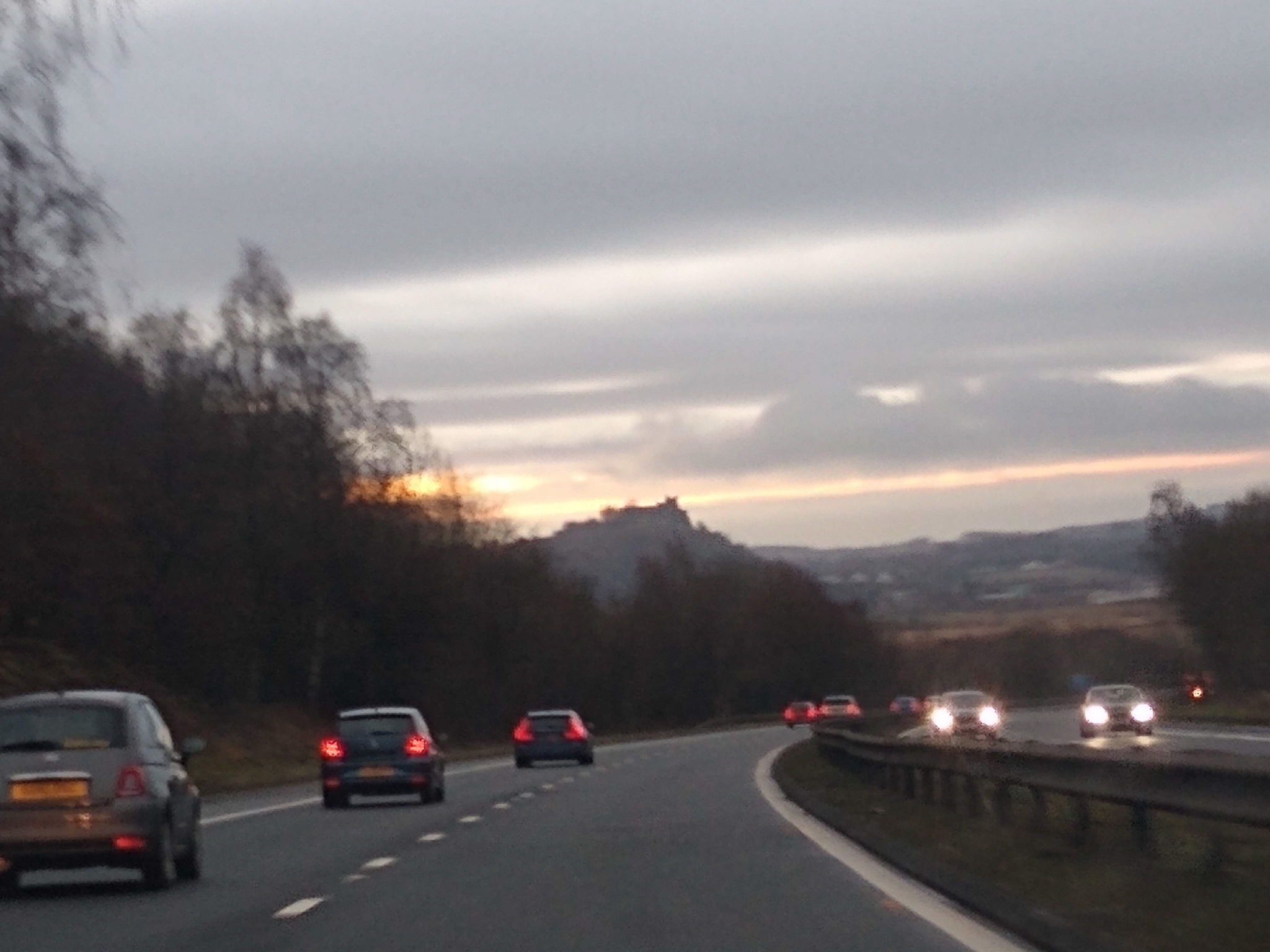 It has been a while since the last Blog from Turkey.

The journey back from Turkey was fine, but long, as the last direct flights to Edinburgh finished in October. An overnight stay in Gatwick makes it feel like a marathon return leg taking 24hours (ish) from home to home.

As usual, our time in the UK has to include any doctor/hospital/dentist “routine” stuff as well as chores and catching up with friends.

Slightly more complicated this time due to my arm injury from Turkey.

After seeing my physio in Perth (who has been brilliant advising me when I was in Turkey), the GP (who was nice but not much help) , and a private Orthopedic Consultant, I decided to get the arm “fixed”.

The arm “worked” after a fashion despite a ruptured distal bicep tendon, just not so well for some motions and with a lot less strength. The NHS wouldn’t do it for someone my age, and it has to be done within a few weeks of the injury or its not possible at all. Another reason the NHS wasn’t an option.

We were due to start driving to Spain on 26th November but the Op was scheduled for the 28th so the trip was delayed. It also meant no flying or driving for a while.

The good news is the Op went well. Two weeks later after no driving and being trussed up in a sling and wearing DVT compression stockings, Professor Gordon Mackay was delighted with his handiwork!

Apparently he developed his keyhole surgery technique for Bryan Redpath the Scotland Rugby player, which greatly improves recovery time and mobility issues rather than a more invasive technique. The tendon is now reattached to the bone… but it still needs me to be very careful for 3 months to allow it to heal.

Anyhoo, we rescheduled our trip to Spain to get a ferry from Portsmouth to Bilbao on 14th December and arrive in Javea on the 17th.  Brittany Ferries, the Air B&B in Javea and the hotels we booked on our way to Javea were all great allowing us to change our dates for no cost.

Fortunately, as Prof Mackay was happy at the post-op consultation I could start driving again….. which was even better news for Aileen!

We left for Portsmouth on the 12th December with a stop-over outside Stafford to break up the journey…. in case Aileen had to drive.

The following morning we were to set off for Portsmouth to get the ferry the next day.

Then the fun started!

Passing Oxford the phone pings. “Sorry but your ferry to Spain tomorrow is cancelled due to bad weather….”

The next available one with spaces is January!

They gave us the option to sail to Saint Malo in France that night which we went for. More accommodation to book/cancel /re-schedule, but also a lesson for the future.

Portsmouth was sunny but cold. We had tapas for tea at the excellent Sant Yago we visited a couple of years ago. Great food and lovely staff. On Friday 13th December it was all Christmas parties and Christmas jumpers!

We arrived “early” at the port for our 20:15 crossing. Well, we thought we were early. The place was mobbed! I guess the cancelled ferries had an impact.

Our boat was Pont Avern which is the Brittany Ferries Flagship. 2.400 passengers and 650 cars. It was very smart although we didn’t explore it properly.

What is nice about Brittany Ferries is the food I’d good and reasonably priced as are the drinks. Cheap on fact compared to UK prices. DFDS take note!

We had a couple of drinks before heading to the cabin to watch some TV on the laptop. The ship had a slight “sway” early on…… which amplified!

Most of the 11-hour sail was a cross between a bucking bronco, a roller coaster and a washing machine! The ship shuddering, banging and crashing as it corkscrewed up and down the waves.

It was a bit scary at times…… It made you wonder what they expected the seas to be like on the ferry they cancelled…..

Not a lot of sleep was had..