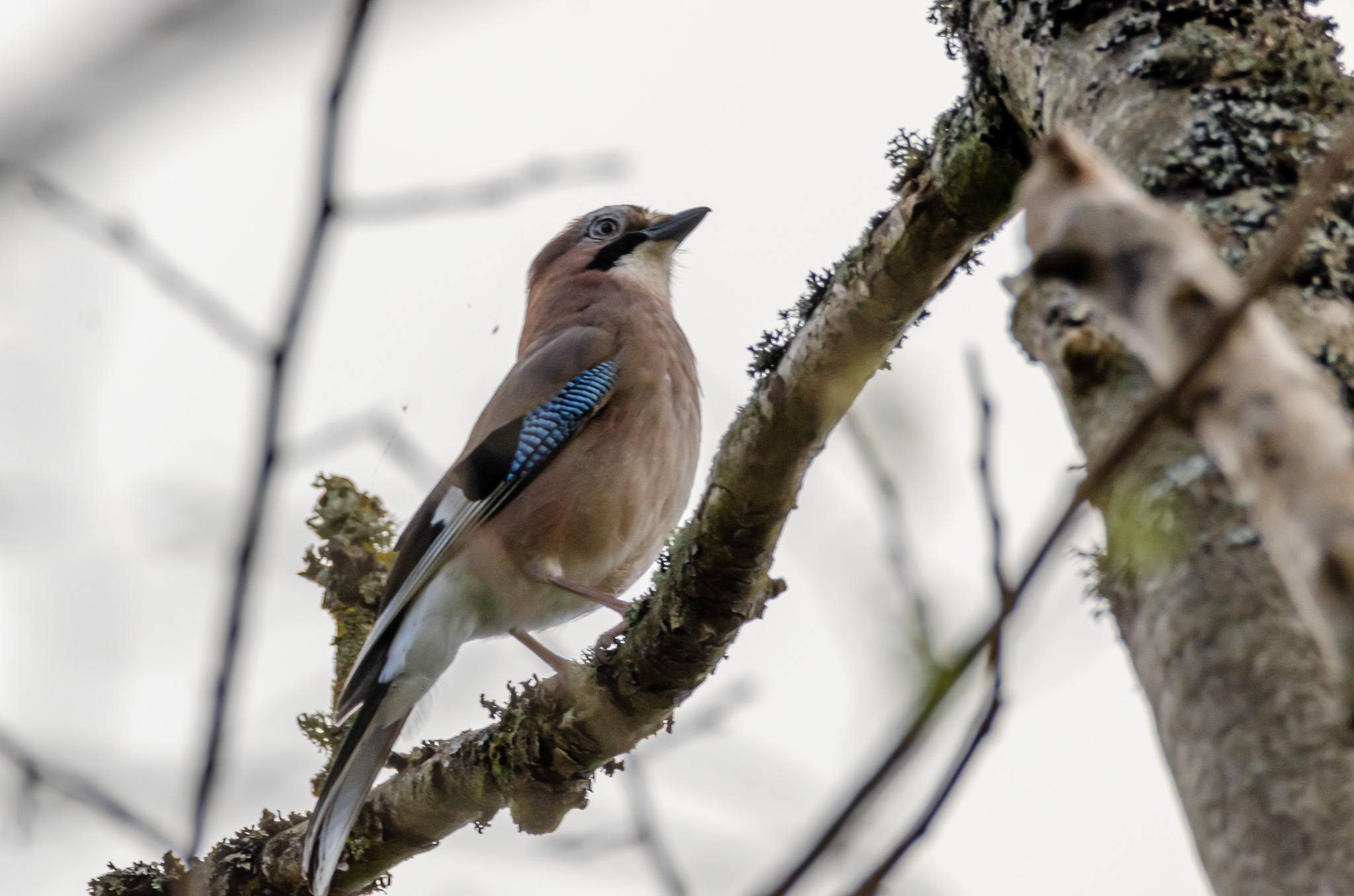 “Oh No” I hear you cry!. Enough photos to need two Albums!

The forecast is showing rain in the coming days so we headed out for a “good” walk. We didn’t have a plan but ended up walking into Perth along the Bridal Path, over Smeaton Bridge for the views, then along the River Tay to Willowgate , then back over Kinnoull Hill and Deuchny wood to come back Coronation Road and the Den. 19km , 400m climbing and 6 hours !. We were a bit wabbit when we got back !. We kept it local as it was all on two feet!

The views remain stunning and a few of the usual suspects on the wildlife front.

We always love the views up the River Tay as we cross to Perth. Did you know the Tay has the highest water-flow of any river in the UK? . More water comes down the Tay than any other UK river

We watched a family of mallards for a while. The ducklings are as cute .. and vulnerable as ever

We haven’t been to our Council gym at Rodney Pavillion for ages for assorted reasons. It’s set in stunning gardens. It’s a little gem of a place and surroundings.

There were some interesting flora along the riverbank and a Heron posing,

As we approached the Willogate Cafe and Fishery ponds under the Friarton Bridge I spotted a pair of “wild” Bullfinches. A really nice spot.

One fisherman was on the pond an immediately caught a fish and returned it.

A mallard pair were mooching around minding their own business ….when another male dive-bombed them and started chasing the female !. Thug !

I put in a few Friarton Bridge pics for John Young

We turned at the Willowgae Activity Centre (where we kayaked and SUPed in March last year!) to head back along the main road to complete our “loop”.

We came back from Willowgate on the main road as the railway is a barrier between the road and the river.

I fancied going back over Kinnoull Hill but that might have been a step too far as we had already walked 9km or so before we started the return trip. I gave Aileen the option and she was OK with the hill route.

As we walked along the main road a pair of Jays flew over the road from Kinnoull Hill I’ll be blowed !. The kept on going so no pics, but that is only the 3rd time we have had a glimpse of Jays here in 8 years.

We started up past Branklyn Gardens getting a great view of a vocal Dunnock. We don’t see many of them these days. I really liked these pics.

Not too much further just at the start of the Woodland track a Buzzard was hunting over a rough field. It was pretty close and the sun was in a good position. It kept patrolling the field so I had plenty y of time to take pics/ A crow tried to “mob it”, but the Buzzard wasn’t bothered !

It’s the first time I had been up the path following the cliffs up to the summit. Bloody hell it was really steep in places. Mountain bikers use it to descend. They must be mental !. Aileen wasn’t best pleased in a few places as it was really hard going …. but great views … and great exercise!

It was an old broad-leaf forest. As we approached a felled beech tree I saw another two Jays fly through (or the same two, who knows!). OK I now know Jays spend time in this part of the forest.

The views over Perth, the Tay and the Friarton Bridge are fab on a nice day.

As we descended toward Deuchny Woods I saw another Jay on the footpath !. Unfortunately, I had just let a walker past us and he was totally in the way …! Once again no pic…but encouraging

Up through Duchnay (more climbing) ….and we were both getting tired. It would be 18:00 by the time we got back after 6 hours on our feet.

We saw a grey squirrel in the Den and we were just about to climb the slope out of of the Den up to our street when I heard a crow-like din, I stopped an looked as a Jay flew into the tree above us, hopped about, flew to a nearby tree, and again, then it took off. To see “6 Jays” in one day here is unheard off…..and getting a pic 200 yards from the house after the near misses was bizarre!

A long but varied day. We both slept well ! 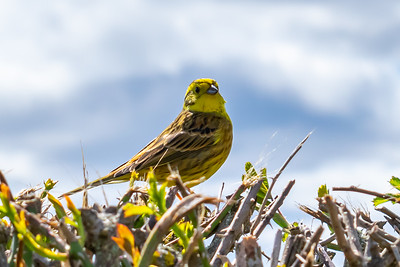 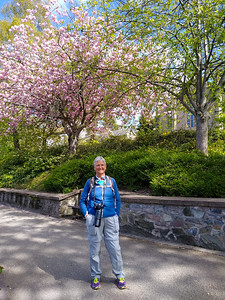 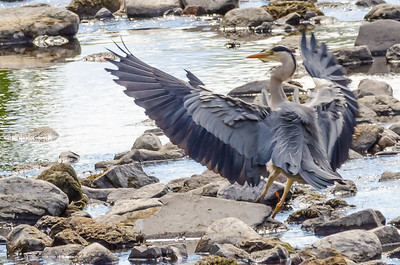 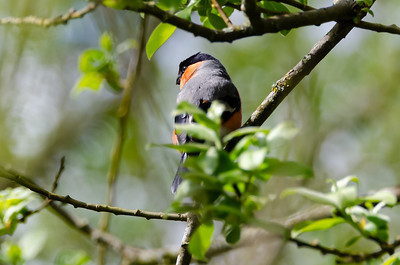 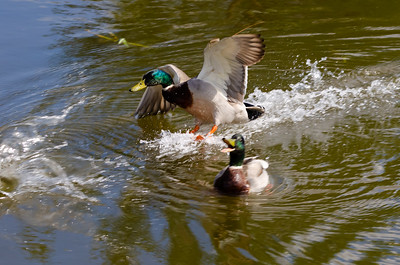 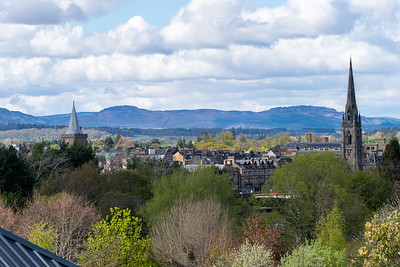 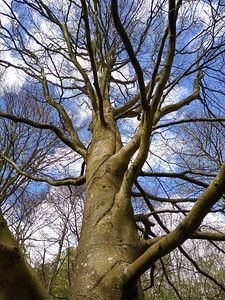 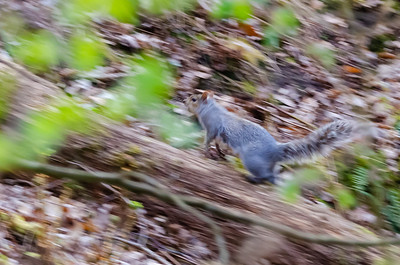