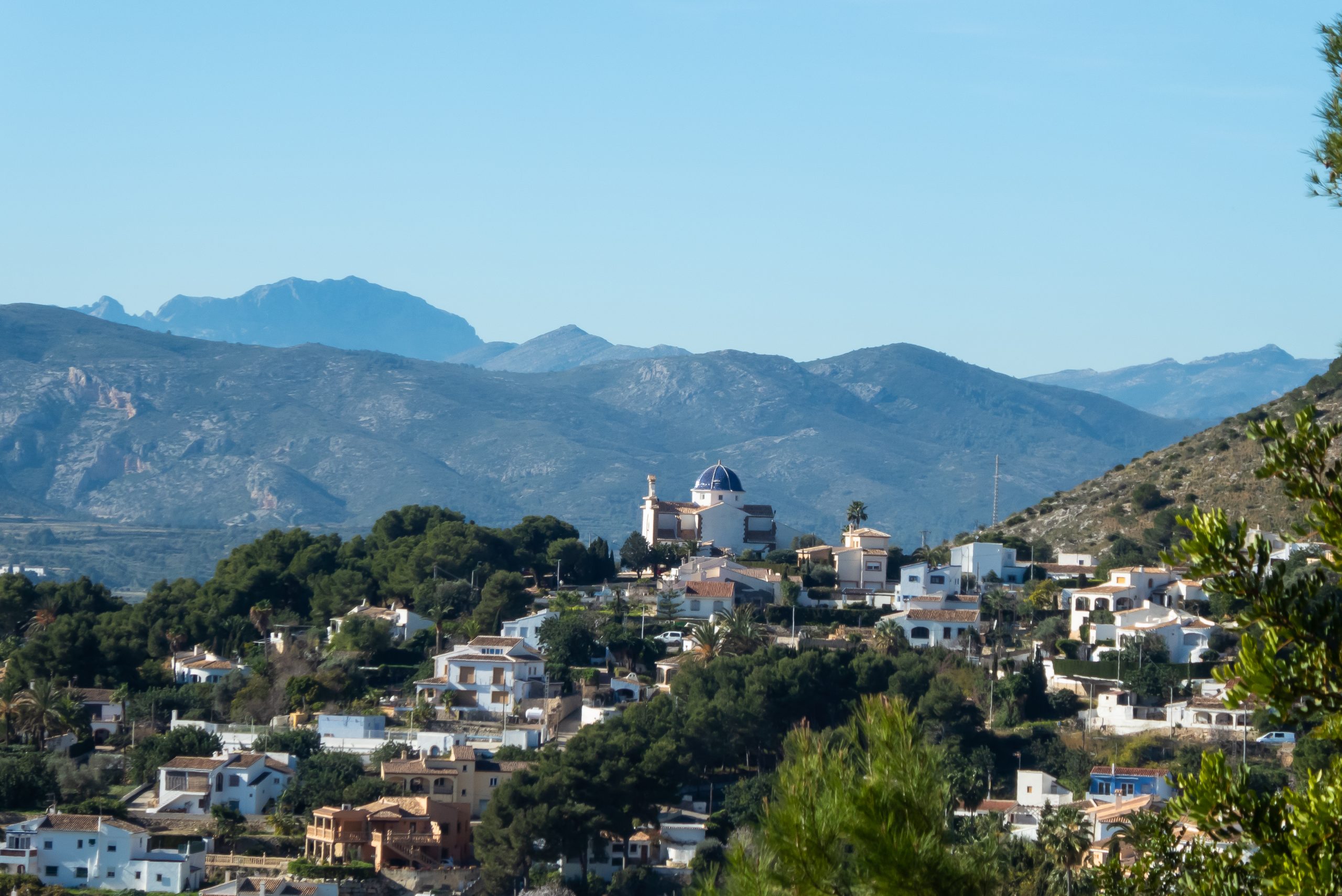 Having made it safe and sound back to Xabia and our lodgers settled into their new, digs we had a local jaunt on Sunday.

We are big fans of the nearby Jesus Pobre “Rural Market”. Not a “street market” with belts, sunglasses and underpants, but a proper local market with locally prepared foods (cheese, sausage, bakers, quiche, wine, beers etc), and local crafts.

We got there earlyish (top down of course!) ….the car parks were all mobbed and people everywhere!. What the heck was going on!

It was the first Sunday of the month which we assume must also be the “flea market”. Actually there was some really great stuff, so more like Antiques Roadshow ….. without Arthur Negus ….does that date me? 😉

The food and craft stalls from previous weeks were pushed into the village and the Market site was taken over by the “antique stalls”. It was very popular with people buying a lot of interesting things. Some things needed a bit of imagination but it was low on “tat”.

We headed back into the village and raided the food stalls for quiche and cake, wine and beer. The tables were all full so we perched on the steps and had a braw picnic 🙂

We carried on to Denia and had a wander round the Marina and Ibiza ferry terminal. We had planned to get the free solar water-taxi back across the bay, but in typical Spanish style we arrived at 14:05 and the last boat was 14:00 until after the “Siesta”!. Grrrr.

We wandered back for a drink in the square. I inadvertently incurred the wrath of Moira by promising she could have an ice-cream and sending Kenny & Moira off on a wild goose chase!. I’m sure she will forgive me one day …just not this holiday 😉

We got back in time to walk to Bambula at Xabia L’Arenal and see Fardiquera de Jávea. It is free, but despite that, really very good. As it as a really warm spell, they played outside. There are always Spanish people there to watch and join in.

We had a nice meal in the Kathmandu Indian / Nepalese Restaurant before heading home.

Here is a clip of Fardiquera de Jávea from 6 years ago. His son has grown up a bit!

On Monday it was hike day!

Great views as ever and a bit steep at the start. Quite a few of the windmills had been done-up and looked like living accommodation of some sort . As we walked towards the Lighthouse, Kenny spotted a snake beside the path…. a very very very long snake ! He later ID’d it as a “possible” Dark Horseshoe Whip snake.

We carried on and found a picnic spot to finish off yesterdays quiche! As we were noshing the Park Rangers arrived to cut down a tree (probably) damaged in the wind. They did apologise for the noise, but it was interesting to see.

Onwards towards the Lighthouse then down the path to the Port. We left Aileen as it got tricky near the bottom. Kenny , Mo and I went off to explore the path to Tango Beach. It wasn’t far….but it took a while !. We got to what we thought was the end of the line ….but saw the path continued. It was getting a bit narrow and “precipicey” ….but we continued. After a bit of scrambling and limboing under an arch ….we got to an unimpressive but pongy shingle handkerchief of a beach !. Often the journey is more important than the destination! 😉

I had planned to take Kenny & Mo round the outer-breakwater ….but they downright refused ! (lightweights 😉 ). We also wondered why Aileen hadn’t been in touch. When we found her sitting at a closed bar, she reminded me I had her phone in my rucksack !

A couple of drinks in the sun at Mira Luna were a Godsend! We had a good few laughs 🙂 .

The day was rounded off by a fab meal at Sotavent and a couple of copa vino Tinto at Taberna Andares Ibéricos ….. or the “Shitting Pig” …as that’s what their logo looks like!