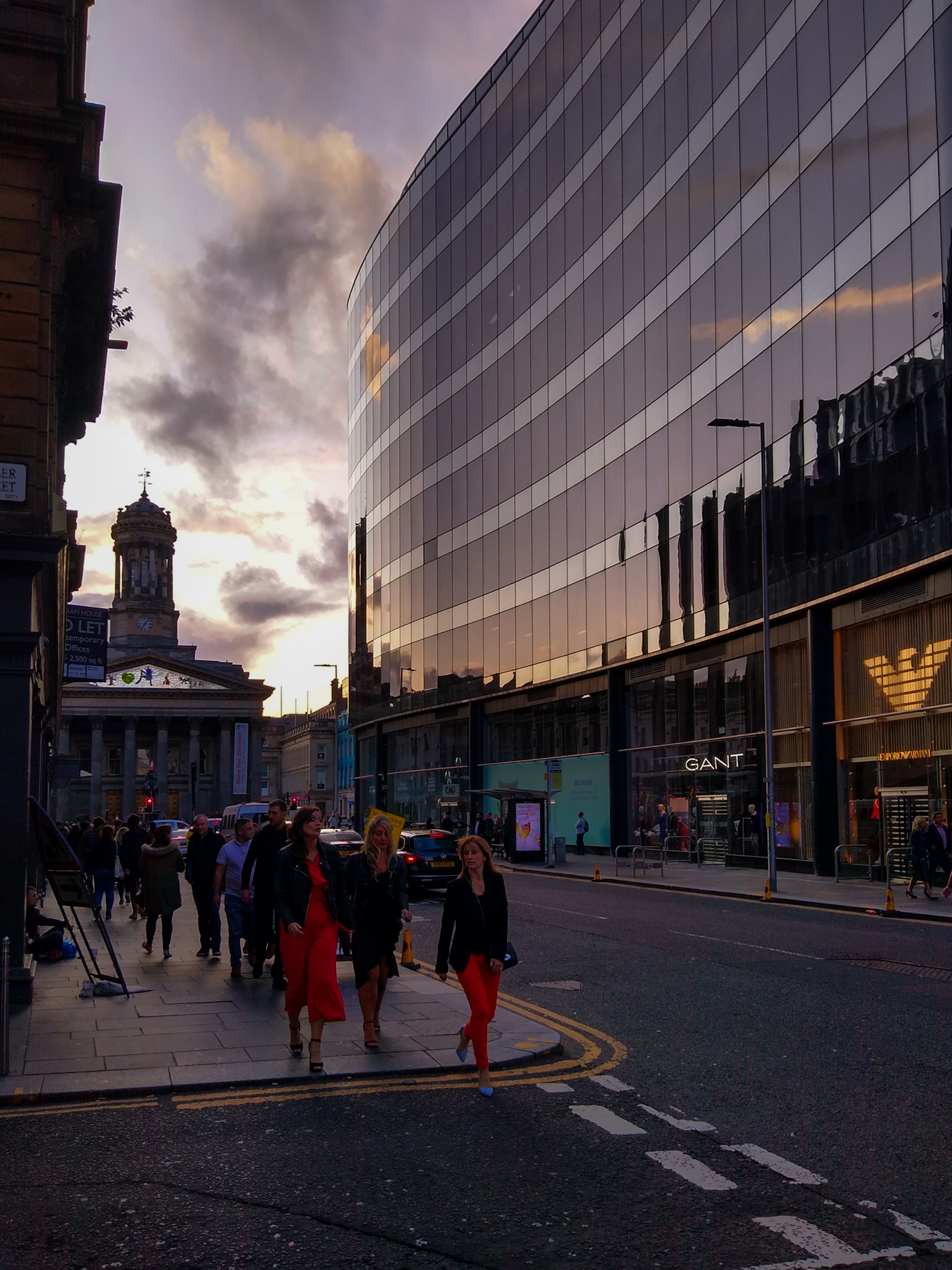 Time for our first foreign trip since the paragliding “mishap” as we had to cancel Umbria at the 11th hour. After our DIY-marathon and “mixed” weather..bring it on!

We have an early flight to Malaga tomorrow for a week at Calahonda with friends. As its early we decided to drive down to Glasgow the day before and stay overnight at the Holiday Inn opposite the airport terminal. The parking was part of the deal so it made it an OK convenience.

Mistakenly we left Scone early to visit IKEA at Braehead on the way to the airport parking. The weather at Perth was torrential. Perth was clogged so we went via the motorway to Broxden…. except it was queuing from just over tbe Friarton Bridge. We went cross-country!

The weather cleared up as we went south…. then hit traffic as we turned into Braehead. Too late to change our mind. We must have been stick for 30 minutes.

Still the napkins, place mats and plastic tree were worth it…..

Car dropped off, and checked into the hotel l, we got the Airport bus back into Glasgow. We like the free “pensioner” travel ?.

Had a nice pre-theatre at Amarone followed by a wander round and a pint at the excellwnt Babity Bowsers where folk musicians jam.

Some nice evening City-scape and murals