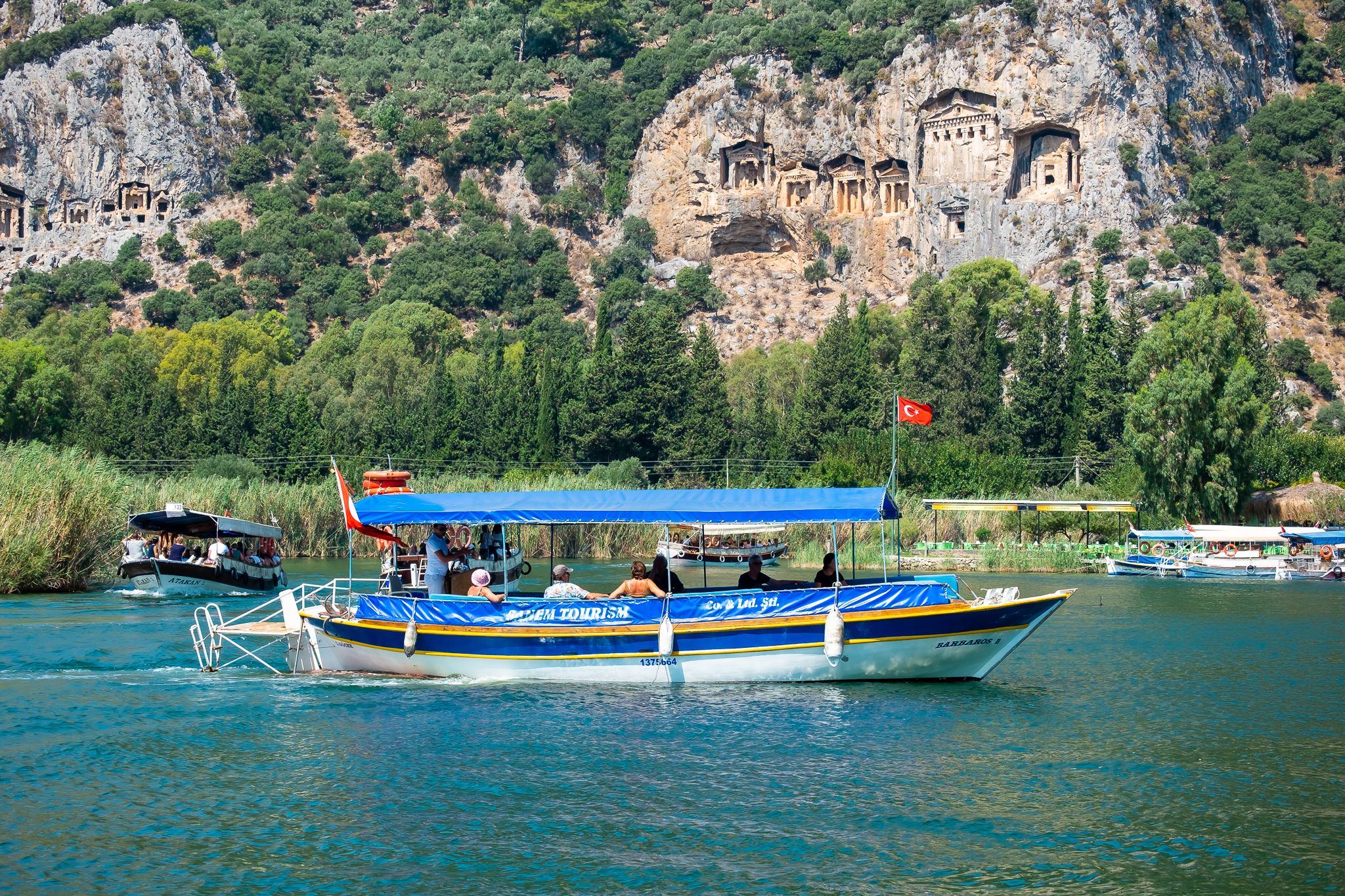 Only one full day in Scone before heading from Spain out to the Villa in Turkey.

Well, that’s not strictly true, as we have guests in the Villa for another 4 days, but we will be there soon.

We got a taxi down to the airport as we were travelling “heavy” this time as we bought hot-weather motorcycling gear to take out (that was a challenge finding what we wanted. We had to get some of it from Italy), bits for cycling, solar lights, a massive outdoor-brush and assorted other stuff.  The Taxi wouldn’t accept our “pensioner” bus passes…. which was a blow ?

We tried Brewdog at Departures in Edinburgh Airport to get my 5% “Equity Punk” Shareholder discount.  It was quiet compared to the heaving Wetherspoons, had interesting (in a good way) music, and lots of power points!

As we approached Dalaman the sun was setting way below us beneath the clouds, shinning up through a gap liken a gleaming pool of amber.

We have a hire car for the whole trip to make transporting bikes and paddleboards easy, so the first stop after collecting the car at the airport in Dalyan.  Pegasus is a local company, but very slick. We were met at the airport and had all the paperwork and payment done a few minutes later and the keys handed over. OK, it’s not the newest or best car, but it will do the job.

Dalyan is about 30 minutes away from Dalaman (where the airport is). It was about 22:00 by this stage and dark. After we got some diesel (they always get hire cars running on vapour in Turkey !), we set off. The headlights were like poorly burning candles aimed 3 feet in front of the car. We managed! A job to look at in daylight!

We booked into Casa Pallet Hotel…and yes it uses pallets / simple wooden furniture as a theme. It is 9.5 or so in Booking.com so it is well-liked.

We drove into Dalyan for something to eat. It must have been about 23:00 by this stage. There were still a lot of places open and a nice laid-back vibe, We had a couple of starters then drove back to crash.

We struggled up for breakfast the next day after a late night and being 2 hours ahead. It was a really nice spread with good coffee made fresh from ground beans.

The centre of Dalyan was about a 20 minute walk away. We have been to Dalyan before, but solely to do a boat trip. It sits on the Dalyan River between the enormous brackish Köyceğiz lake and the Iztusu “turtle” beach which is an important breeding site. Linking these is a mesh of natural waterways snaking between tall reeds, and towered over by cliffs with Lycian tombs carved into the rock. Kaunos Lycian City and thermal mud-baths are close-by. The meandering river is lined with colourful restaurants (on one side!)

Exploring on-foot further confirmed my guess that Dalyan looked a lovely place to spend some time. Very relaxed and laid-back in terms of music from the bars/restaurant, the mix of people and no hard-sell

We wandered East along the river-bank until the town stopped. Popped into Beyaz Gül (The white rose) for toilets, a refreshment and to watch the boats pass by. We then went west along the river and through the pomegranate groves until we came to a car ferry.

We had glimpses of kingfishers and were charmed by a riverboat completely covered in plants ranging from bougainvillaea to pomegranates.

I also like the local Muğla beer Gara Guzu was widely on sale. They have a range of beers from pine-tree infused (Mayhoş), through Red Ale with beetroot in it, through Porter, IPAs, Wheat beer, Blonde etc

After a snooze at the hotel and a swim for Aileen (I still have a dressing on my leg from the paragliding mishap about 10 weeks ago, but it’s getting close to healing), we headed back into town to the Saki Restaurant

As there is a lot of water around Dalyan we had heard stories about lots of nosies, but we hadn’t been bothered by them the night we arrived. On our walk into town we stopped at a craft stall and saw other customers doing the “mosie dance” (flailing arms, leg slapping, hopping, rubbing faces etc.)…… then the stall-holder started doing it!

We headed straight next door to Migros to buy mosie repellent…. as did the stall-holder and a lot of other people!

To be fair that one spot (as we saw people buying and applying repellant at the same spot the following night) was the only place they bothered us.

Saki was recommended by Lonely Planet and was well-liked by Trip Adviser. We had booked a table outside looking over the river for 20:00. My sense of direction is pretty good but I took us in the wrong direction. Google maps sorted us out, so we only got there 5 minutes late. They kept our table!

It’s a proper family business with Mama in the kitchen and the son and daughter working there. The sun and daughter have great English and a great sense of humour.

There is no menu. You go to the food cabinets which has loads of prepared dishes to pick from. These could be meze, or starter or main… or a mixture of all three!

I took a few pics of the food cabinets before heading back to our table. Mama pulled me up for not photographing the most important thing….. the Chefs! We all had a good laugh and I did the needful!

We asked the son if the Oil Wrestling at Köyceğiz on the 21st would we good, expecting to wax lyrical about the history and tradition etc. Instead, the pony-tailed hippy laughed and told us it was horrible. Big oily men sticking their hands down each-others trousers. had mentally scarred him when he first saw it aged six!. Definitely not on “tourist message”….which we liked 🙂

We slept well that night!

Click on the pics to open the Gallery with captions