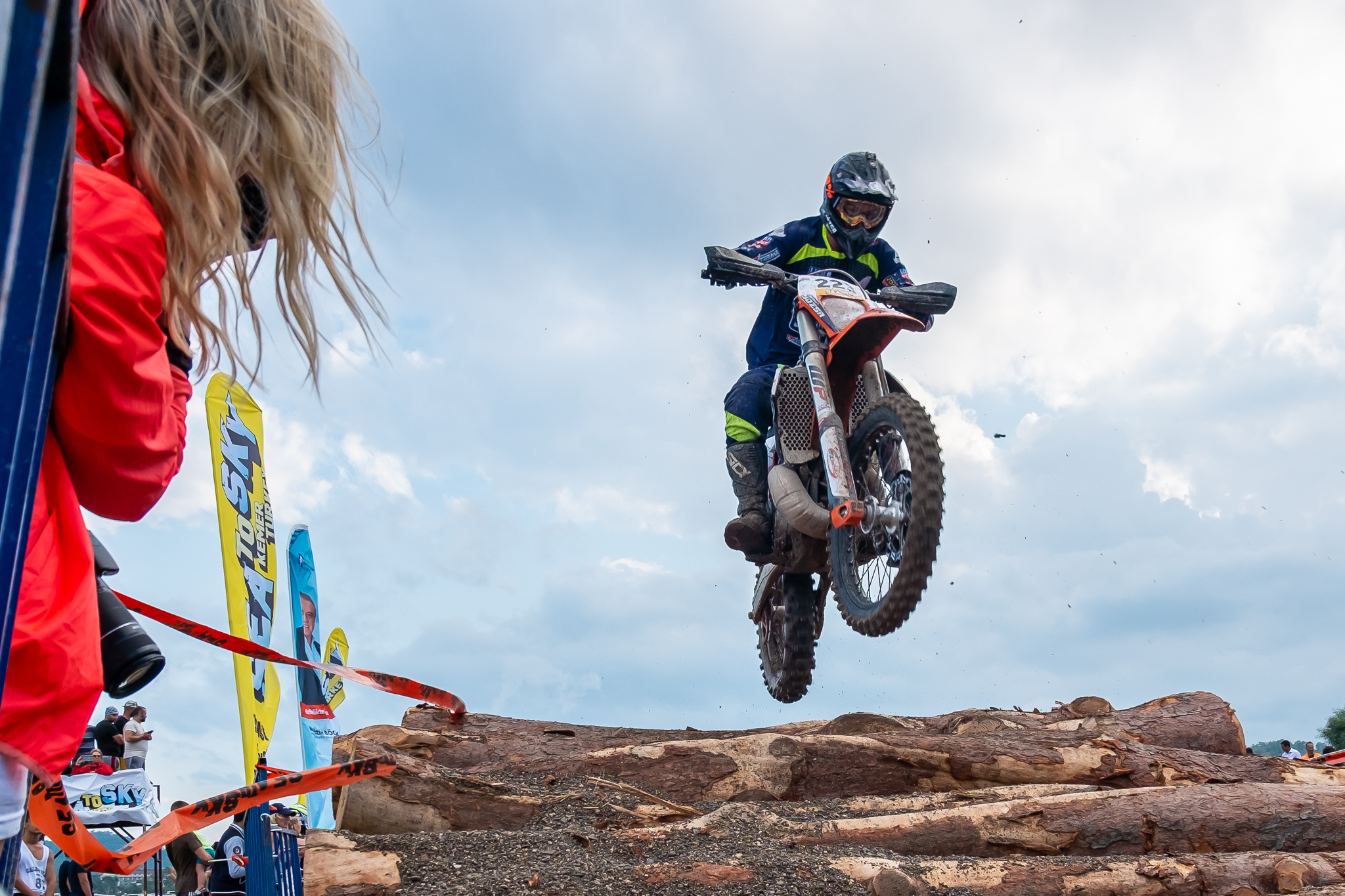 Wednesday was the start of another holiday-within-a-holiday to Kemer near Antalya.

Rob had told me about the Sea to Sky Extreme (motorcycle) Enduro race based in Kemer for almost a week of events.

We decided to give it a whirl and booked 3 nights accommodation in Kemer at well reviewed apartments, through Booking.com. £82 for 2 nights!

Well, not exactly true as despite Rob telling me the dates and sending me the programme…. I got it entirely wrong and only booked 2 nights. Rob spotted my numptiness so two nights became three!

The weather has been good, but sod’s law, thunderstorms were forecast for the day.

We had planned to go down the coast road passing Kalkan and Kaş which would have taken an hour longer and is pretty twisty in places, but instead, we went the main road. As it turned out we had a cloudy start but the weather was OK and only rained (very heavily) just before we got to Kemer.

We did have a mini-diversion before that as we popped into Decathlon in Antalya for a few bits and pieces!…. as one does ?

We arrived at the Kara Family Appartments after the rain, and but everything was wet and grey. The owner / host was lovely and had excellent English.

The loft apartment, on the other hand was…. mehhhh.

It was big enough and had a huge roof terrace with views to the mountains… but missing and chipped floor tiles, manky grout in the floor tiles, the broken handles on the furniture and other kack-handed finishing. It did have a comfy bed and clean sheets, and an air-con which worked. It was Also 200 yards from the Sea to Sky paddock! Result!

The only times we have found accomodation with high ratings in booking.com which we have been disappointed in, is when they are very cheap. Note to self!

We were pointed to the restaurant between us and the paddock, so very close. The area didn’t look inspiring. It had huge, desolate spaces… We assumed for a weekly market. In fact, the restaurant looked really nice and had quite a few customers. We went for it as we were on the clock.

The staff were lovely and the food was excellent. Far too big portions for lunch however! I had liver and Aileen had chicken Fajitas….they both defeated us!

We decided to walk to the Beach race at the other end of Kemer which was a good 45 minutes away… and thunderstorms were still forecast so we had to carry waterproofs, and umbrellas, dry bags etc…… and camera gear!

We made it by 15:00…just. There was loads of parking so we should have taken the car!

We met up with Rob, Claire, Tracey, Rob, Sara and Geoff who were in the nearby Crystal Aura All Inclusive hotel. A wee bit different from our choice of gaff!

It was on the beach which can be tough racing as it’s soft and physically draining, and very hard on the bikes, but throw in huge logs, and enormous boulders, lorry tyres, skips full of water and boulders, Stonehenge with verticle logs to slalom through…. and of course verticle climbs and descents!

I particularly liked the signs on the bits of the course where there was a choice of routes. The “Cock” route which was faster and more hazardous… but cost a lot of time if you got it wrong,….. and the “Chicken” route!. Further, the slower but less jeopardy.

The crowd was very close to the action. Bikes getting stuck and blocking the course, punctures, chains off etc. There were quite a few female riders and the age range seemed to be from teenager to 50 plus.

Apart from the skill level, the other attribute needed was physical strength. No matter how good you are the bikes get stuck, you can so need to be hauled, lifted, dragged, rolled….. man(girl)-handled every which way.

The top guys had to do this too, just less of it as the had better bike skills. The less accomplished riders were shattered and had to rest between obstacles as their “clutch finger” was painful.

We walked past a rider who had finished his race. I liked the image of him sitting on his bike with his helmet perched on his head watching the faster riders. I took a pic.

I had a chat with him. He confirmed it was hard! I had a beer by this stage. He asked me for a swig which I was more than happy to oblige.

I took a pic, then thought, I heck he really needs a bigger swig so I gave home the bottle back!

That kinda set the tone for the whole event. Families, and teams, and riders being so open and friendly and happy to chat. A lovely atmosphere.

The rest of the crew went back to their AI hotel and we had a wander round Kemer.

On the face of it, it had a lot of promise. Stunning mountains behind, a harbour, a beach….. It didn’t pan out that way.

The shopping street was all glitz and glam with fountains and pools down the middle of the pedestrian street. It seemed totally focused on Big Hotel Russians. Goods were paid for in UD Dollars.

The harbour was no-access. There was no discernible prom on the beach….although maybe we had lost the love by this stage and gave up looking. It had club music blasting out of the bars in the late afternoon and a few big nightclubs beside the big hotels. Really just not our vibe at all.

A good and interesting day, but Kemer not on our “hidden gem” list.

Click on the pics to open the Gallery with captions 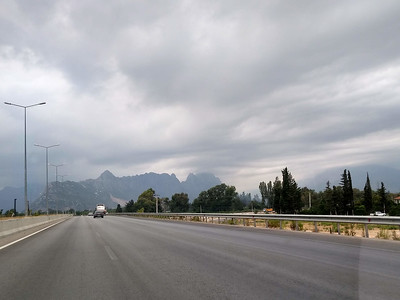 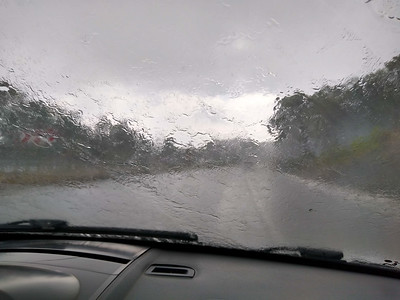 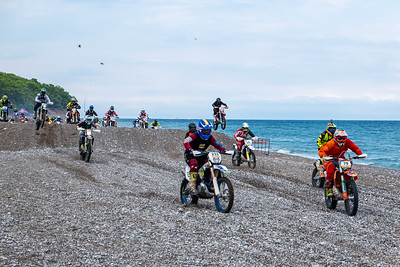 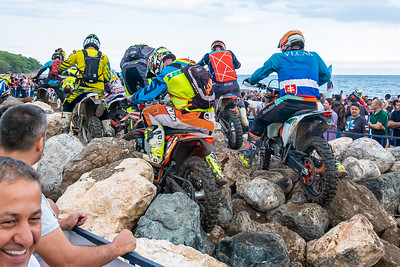 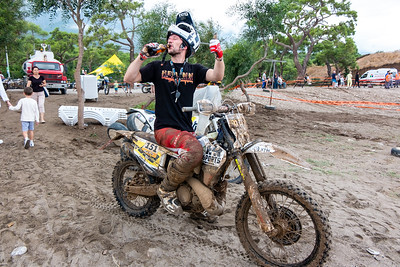 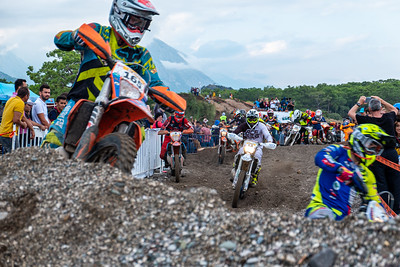 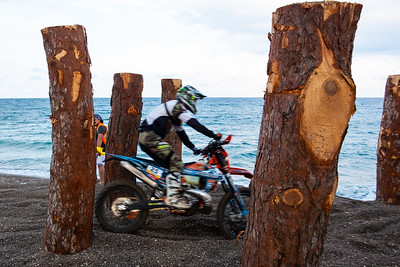 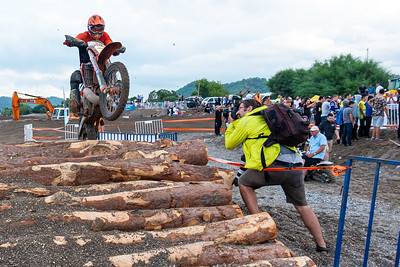 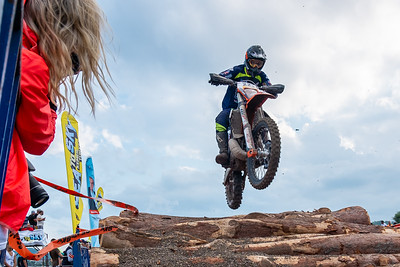